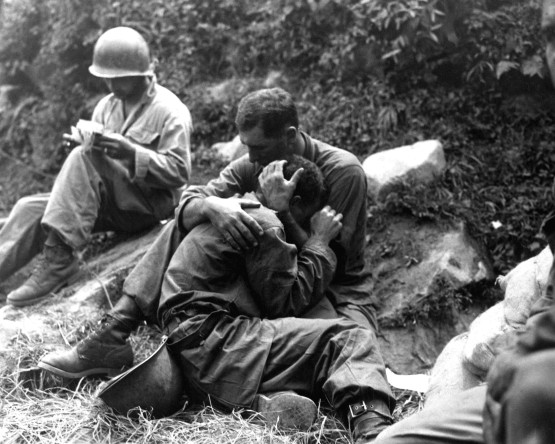 War, huh yeah/What is it good for?

Are there certain things that are never appropriate? My mother and I had this argument a lot when I was a teenager.  For instance the Old Testament clearly states,

“Thou shalt not take the aname of the Lord thy God in bvain; for the Lord will not hold him cguiltless that dtaketh his name in vain.”

For my Mom it was clear, this Biblical verse meant that no “Oh, G-d’s”, “Good G-d’s”, “My G-d’s” or even “Good Lord’s” were allowed, EVER, under ANY circumstances.  BUT, is that the only meaning of the verse?  True, for the ancient Jews any saying of the name of Deity outside of very controlled circumstances meant the death penalty.  They even went to far as to not spell the name of God out in their scriptures.  But, there are other implications to this commandment.  The LDS Doctrine and Covenants states,

“Wherefore, let all men beware how they take my name in their lips—for behold, verily I say, that many there be who are under this condemnation, who use the name of the Lord, and use it in vain, having not authority” (D&C 63:61–62).

So, if one has been commanded to proclaim something in the name of the Lord, than it is okay to do it in His Name. If you do not have His authority, than you should not speak It.

Oh, war, I despise/’Cause it means destruction of innocent lives

As a result of her interpretation of Exodus 20:7, my mom did not like the song “War” by Edwin Starr (which gained a resurgence of popularity during my teenage years in the 1980’s when Bruce Springsteen covered it on his “Live/1975–85″ album) because of the line “War, huh good God y’all, What is it good for?” But with as awful as war is, could this be one of those occasions that justifies the use of the name of Deity? Could it even be one where it is serious enough that it is commanded?  According to the LDS scriptures God Himself has said

15 For if ye will not abide in my covenant ye are not worthy of me.

17 And again, the hearts of the Jews unto the prophets, and the prophets unto the Jews; lest I come and smite the whole earth with a curse, and all flesh be consumed before me.

Usually when Mormons think of “turning Hearts” and the Earth being “smitten with a curse” it is connected with genealogy and temple work.  BUT in the context of this scripture it also has an application to our God commanded duty to “Renounce war and proclaim peace,” something which we are to work on “diligently,” and if we don’t do it diligently, then we are “covenant breakers” who are “not worthy” of His name.   So what then is the duty of a Latter-day Saint to “renounce war and proclaim peace…diligently”?  I cannot say for anyone but myself, but I can repeat what LDS Church leaders have taught on this important subject. 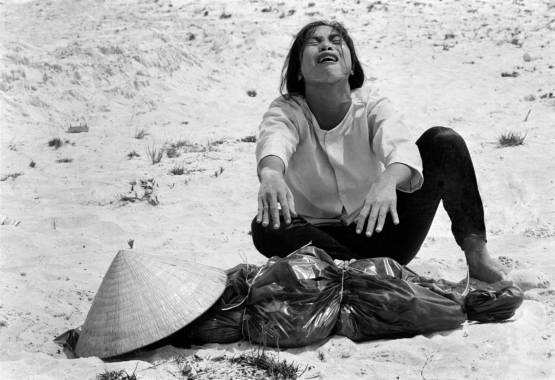 Oh war, is an enemy to all mankind/The thought of war blows my mind

This post was motivated by a post by Ardis Parshall on her Mormon history blog keepapitchinin.org titled “A Generation Which Does Not Think of War”: What Our Grandmothers Wanted for Us, 1936″. I do not want to quote too extensively from Ardis’s post because I do not want to steal her traffic.  In fact, I urge you to PLEASE go read her post (pretty, pretty, please, you will be glad that you did). But I will say this.  Ardis found a letter from 1936 written to the women of the LDS Church by the General Relief Society Presidency of the Church.  It includes the following instructions:

The problem of Peace is one of the most serious problems facing the world today. It is a problem in which the Relief Society, as women and mothers, is vitally interested. It is the responsibility of mothers in the home to help build a world that is “peace minded,” and not “war minded.” …

Does the possession of play weapons stimulate anti-social impulses? There are arguments both for and against. But every parent knows a child begins to learn almost the moment he is born, and continues to learn, to learn by doing. …

The world today is crying for Peace. Every mother hopes that her son will never have to go to war. One of the surest ways to insure peace is to raise a generation which does not think of war – which in childhood has not had war glorified….The counters of the toy stores are covered with tanks, cap pistols, soldiers, machine guns and cannons. The merchants provide the toys that sell. If …parents do not buy this type of toy, …they will not be stocked by the stores. …

Now that you have had the teaser, PLEASE go read Ardis’s post.

War can’t give life it can only take it away, ooh

Another important LDS statement on war comes from President Spencer W Kimball.  In the June 1976 Ensign magazine which was written to celebrate the Bicentennial of the United States President Kimball wrote perhaps his greatest essay ever.  It is titled “The False Gods We Worship.” In this important “First Presidency Message” he states:

We are a warlike people, easily distracted from our assignment of preparing for the coming of the Lord. When enemies rise up, we commit vast resources to the fabrication of gods of stone and steel—ships, planes, missiles, fortifications—and depend on them for protection and deliverance. When threatened, we become antienemy instead of pro-kingdom of God; we train a man in the art of war and call him a patriot, thus, in the manner of Satan’s counterfeit of true patriotism, perverting the Savior’s teaching:

“Love your enemies, bless them that curse you, do good to them that hate you, and pray for them which despitefully use you, and persecute you;

We forget that if we are righteous the Lord will either not suffer our enemies to come upon us—and this is the special promise to the inhabitants of the land of the Americas (see 2 Ne. 1:7)—or he will fight our battles for us (Ex. 14:14; D&C 98:37, to name only two references of many). 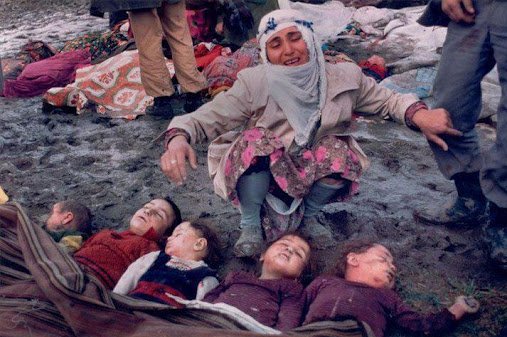 War, it ain’t nothin’ but a heartbreaker/War, it’s got one friend that’s the undertaker

President Kimball is right, we ARE a warlike people.  When I Googled, “List of Wars United States” I found a Wikipedia list that named 120 wars, incursions, police actions, invasions, attacks, etc. that the United States has been involved in since the “Revolutionary War.”  If the USA is 238 years old, 238 divided by 120 is one warlike action at least every 1.9 years of the United States life span. Since many of those conflicts lasted multiple years you can see that the US has been in pretty much a continual sate of war for its entire existence. The Book of Mormon is famously, or infamously, full of war chapters.  People often ask why this is so.  After rattling off just some of the wars from the list that linked to, LDS motivational speaker John Bytheway quipped, “So if the ancient (Book of Mormon) prophets saw our day, what would we expect them to write about, peace?”  (in Righteous Warriors, Lessons from the War Chapters in the Book of Mormon video version here).

So maybe Later-day Saints can learn lessons about renouncing war and proclaiming peace from the Book of Mormon.  Both what is written in the book, and by what is not written in the book.  Many years ago LDS author and activist Carol Lynn Pearson wrote a famous article titled, “Could feminism Have Saved he Nephites?” In it she discusses ideas of war and peace and how an all male leadership led to much war in the Book of Mormon.  A pdf is available here.  It is well worth the time to read.  Before I get to the video link for this “Hymns of Social Justice” post,  I leave one final suggestion. PLEASE read this post form “The Mormon Worker” Blog titled “‘We Are a Warlike People’: President Kimball’s Sobering Assessment Illuminated by the Case of the Mormons in the Third Reich” by Alan Keele and this one titled “An Introduction to a Non-Violent Reading of The Book of Mormon” by Joshua Madsen. (More recent Mormon Worker Posts are here)

So, “huh, Good god, Y’all,” how will you “renounce war and proclaim peace?”