There’s no bread, let them eat cake
There’s no end to what they’ll take
Flaunt the fruits of noble birth
Wash the salt into the earth

Bloodstained velvet, dirty lace
Naked fear on every face
See them bow their heads to die
As we would bow as they rode by 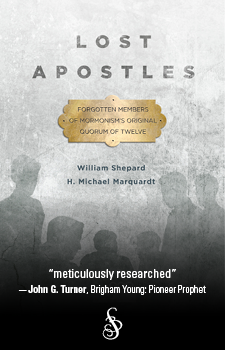 And we’re marching to Bastille Day
La guillotine will claim her bloody prize
Sing, oh choirs of cacophony
The king has kneeled, to let his kingdom rise