Dark Side of the Trump 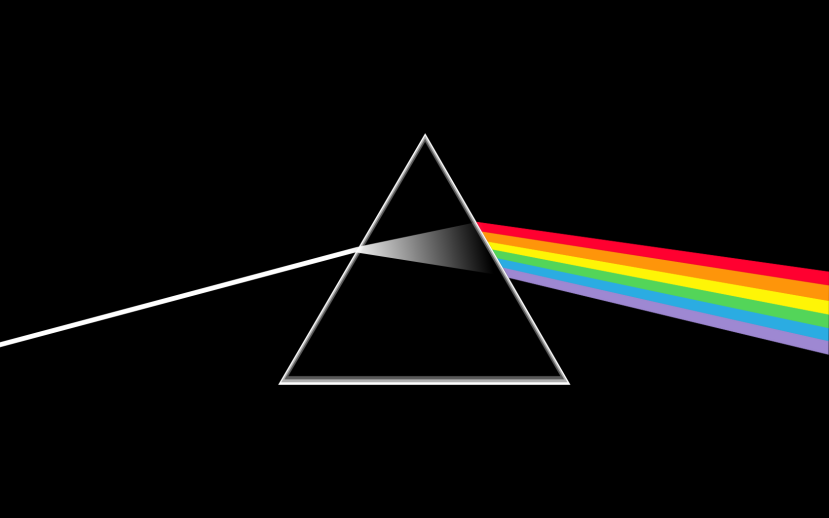 March First, 1973 Pink Floyd released one of the most successful albums of all time. In the 43 years since it was released “Dark Side of the Moon” has sold some 50 million copies.  Although it only held the number one spot on the Billboard top Album chart for one week, it stayed on the Billboard Album chart for 741 weeks from 1973 to 1988.  It has been certified 15 times platinum by the RIAA.  In 2006 it reached a combined total of 1500 weeks on the Billboard 200 and pop charts. According to Wikipedia one in every fourteen people under the age of 50 owns or has owned a copy.  Dark Side is truly a cultural phenomena.

Over the years many claims have been made about Dark Side of the Moon.  One perennial fan favorite claim/theory/conspiracy/idea what have you is that if you start playing the album at just the right moment, it syncs up perfectly “The Wizard of Oz”.  This theory has been called “Dark Side of the Rainbow” and “Dark Side of the Oz”.  The cue point is usually said to be to start the album after the second roar of the MGM Lion.  Here is one person’s attempt to sync them and upload it to VIMEO. More recently claims have been made that Dark Side syncs up quite well with Star Wars: The Force Awakens.

Well, Dark Side, or a portion of it, has synced up once again.  This time with the 2016 Republican Primary.  On March 1st, 2016, Dark Side turned 43.  March 1st, 2016, was also of course, “Super Tuesday.”  As I type this, Trump has won 7 of 11 states holding Republican primaries or caucuses, he leads in Alaska, and he took second place in 2 states. Cruz won two states (though to his credit, he won Texas, the biggest prize of the night), and Rubio won 1 state. Not all of the delegates have been allocated yet, but regardless of how you slice the pie, Trump won big.  What’s the “sync” with Dark Side? Well, it seems quite fitting to me that the day that Billionaire Trump had such a huge win, likely leading to an insurmountable lead in the race to be the Republican Presidential candidate, is the same day that the “Dark Side of the Moon” track “Money” celebrates its 43 birthday.  Most of the song practically sounds like a Trump campaign speech after all:

Money, get away
Get a good job with more pay and you’re O.K.
Money, it’s a gas
Grab that cash with both hands and make a stash
New car, caviar, four star daydream,
Think I’ll buy me a football team

Money, get back
I’m all right, Jack, keep your hands off of my stack.
Money, it’s a hit
Don’t give me that do goody good bullshit
I’m in the hi-fidelity first class traveling set
And I think I need a Lear jet

About the only line in the song that doesn’t fit Trump is “Share it fairly”.  SO in honor of The Donald’s big win, I encourage everyone to take a moment and enjoy this live version of Pink Floyd’s “Money”